From the 1930s to the late 1960s, Chisso Corporation dumped mercury into Minamata Bay, poisoning multiple generations in the coastal Japanese city. The world was put on notice about the toxicity of a chemical commonly found in household and health care products. 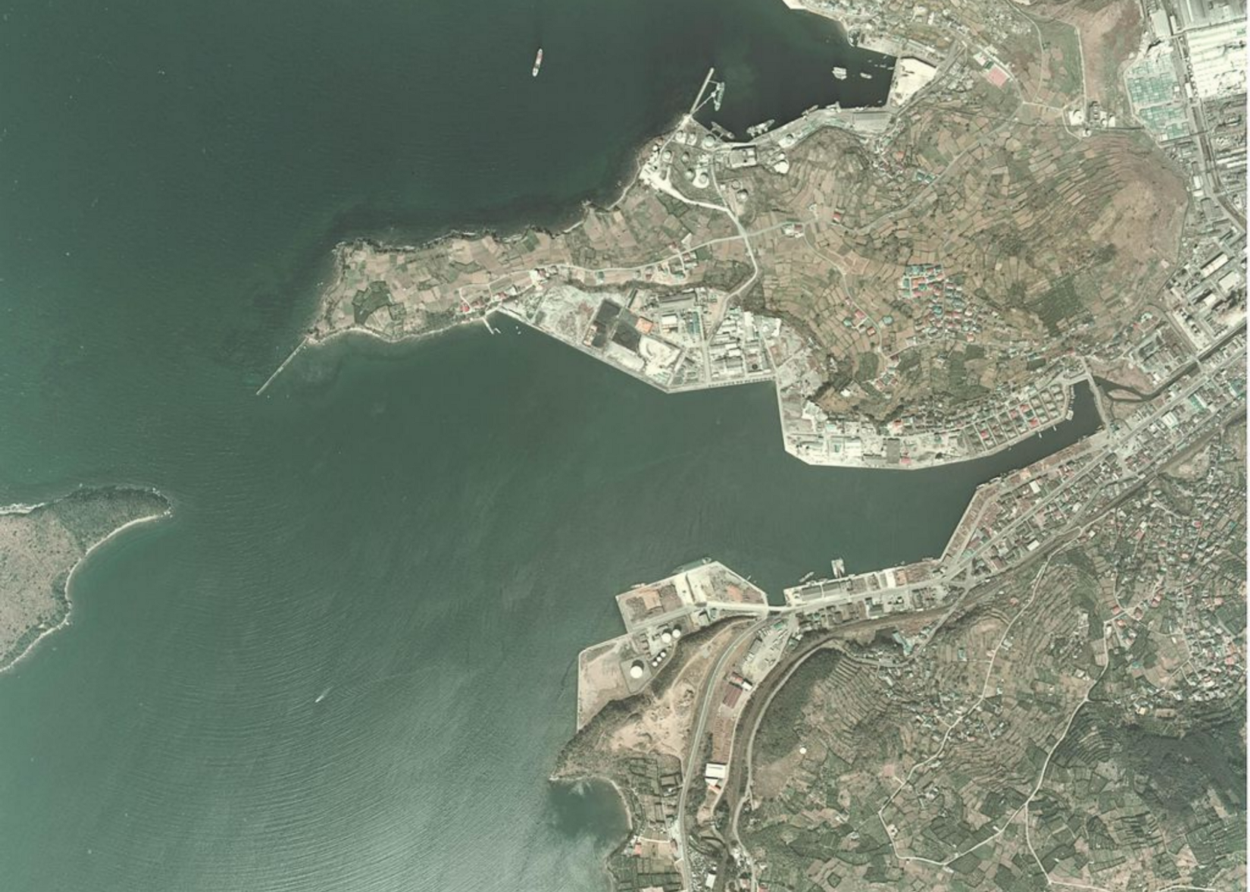 Fast-forward three decades to 1996. Gary Cohen, Josh Karliner, and the founding leaders of Health Care Without Harm were piloting approaches to address ubiquitous and discrete intersections between human and environmental health. “Around that time a study conducted by the Environmental Protection Agency found that hospitals were a leading source of mercury emissions, because millions of broken thermometers were being burned in incinerators, spewing mercury in the air and winding up in the food we eat,” said Cohen.

Health Care Without Harm started small, organizing a Mercury Awareness Day and thermometer swap with Beth Israel Deaconess Medical Center in Boston, substituting more than 1,000 mercury thermometers with reliable, affordable digital alternatives. The event was a success and quickly spread to other Boston-area hospitals and then to 5,000 hospitals across the U.S., decreasing exposure to this toxin while increasing collective health and resilience.

By 2005, nearly all U.S. hospitals had phased out use of mercury-containing devices. It was time to go bigger. “In order to protect children everywhere, we knew we had to eliminate mercury across the entire world,” shared Cohen. 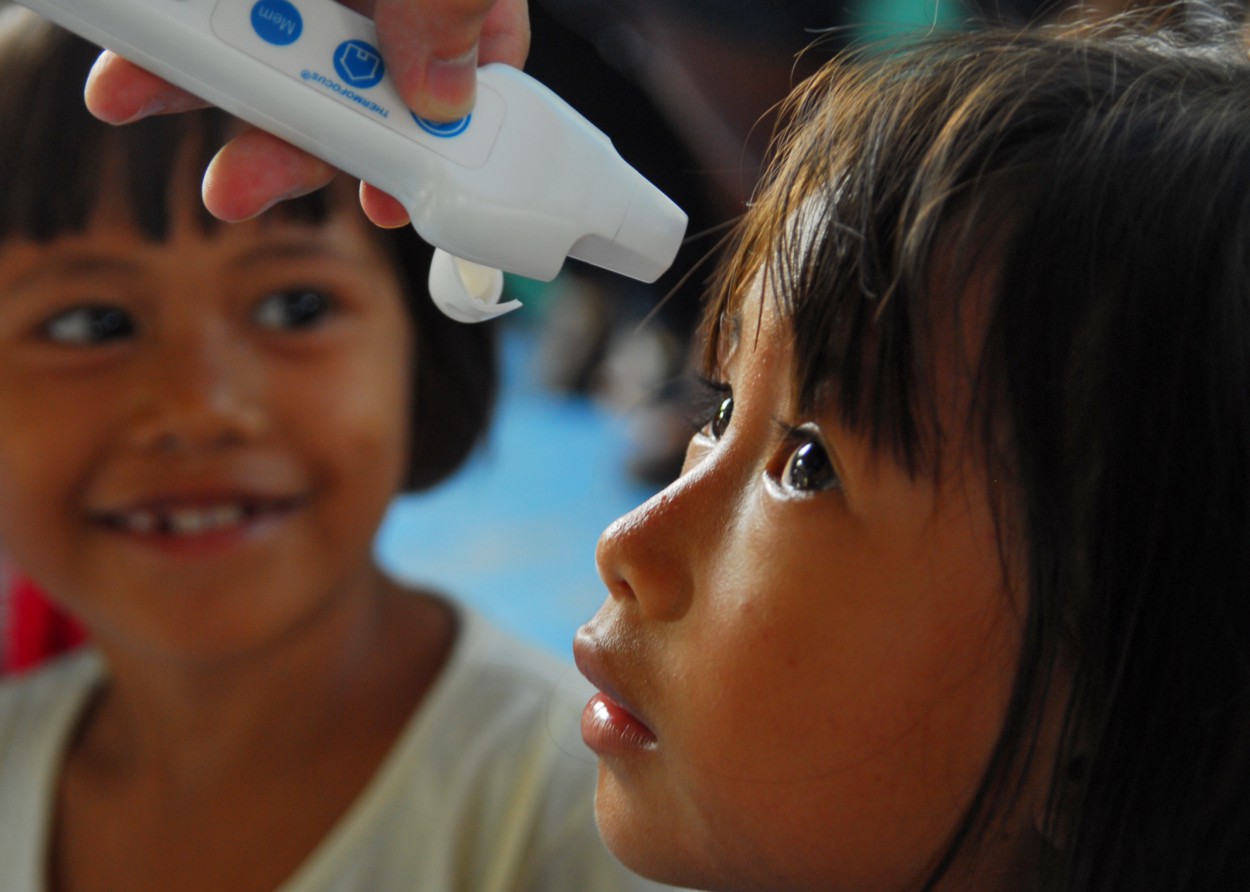 Over the next few years, Health Care Without Harm leveraged the European Union’s nationalized health systems’ commitment to phase out mercury in health care. Mercury thermometers were banned in 2007, blood pressure devices in 2012.

However, Health Care Without Harm knew that if mercury was not banned everywhere, it would continue to be a problem, even where it’s no longer in use.

Building on the U.S. and European bans, Health Care Without Harm continued forging ahead, applying the framework it developed in the late 1990s working with Boston hospitals to eliminate mercury in the health care setting.

As mercury-free health care caught on, government leaders met in Stockholm in 2010 to begin working through the first-ever global treaty to regulate mercury use and emissions.

This work culminated in a global legally binding agreement in 2013: The United Nations’ Minamata Treaty, named for the place which for decades suffered the worst mercury poisoning in the world.

While impressive and necessary, there is still much work to be done in moving health care from “doing no harm” to truly healing the communities it serves and the planet that sustains us all.

Based on all that Health Care Without Harm learned while developing its model for global systems change — in a sector as complex as health care, and operating at a massive economic scale — there is a path to transforming the sector even as we face multiple global crises, or more accurately, especially as we face these crises. 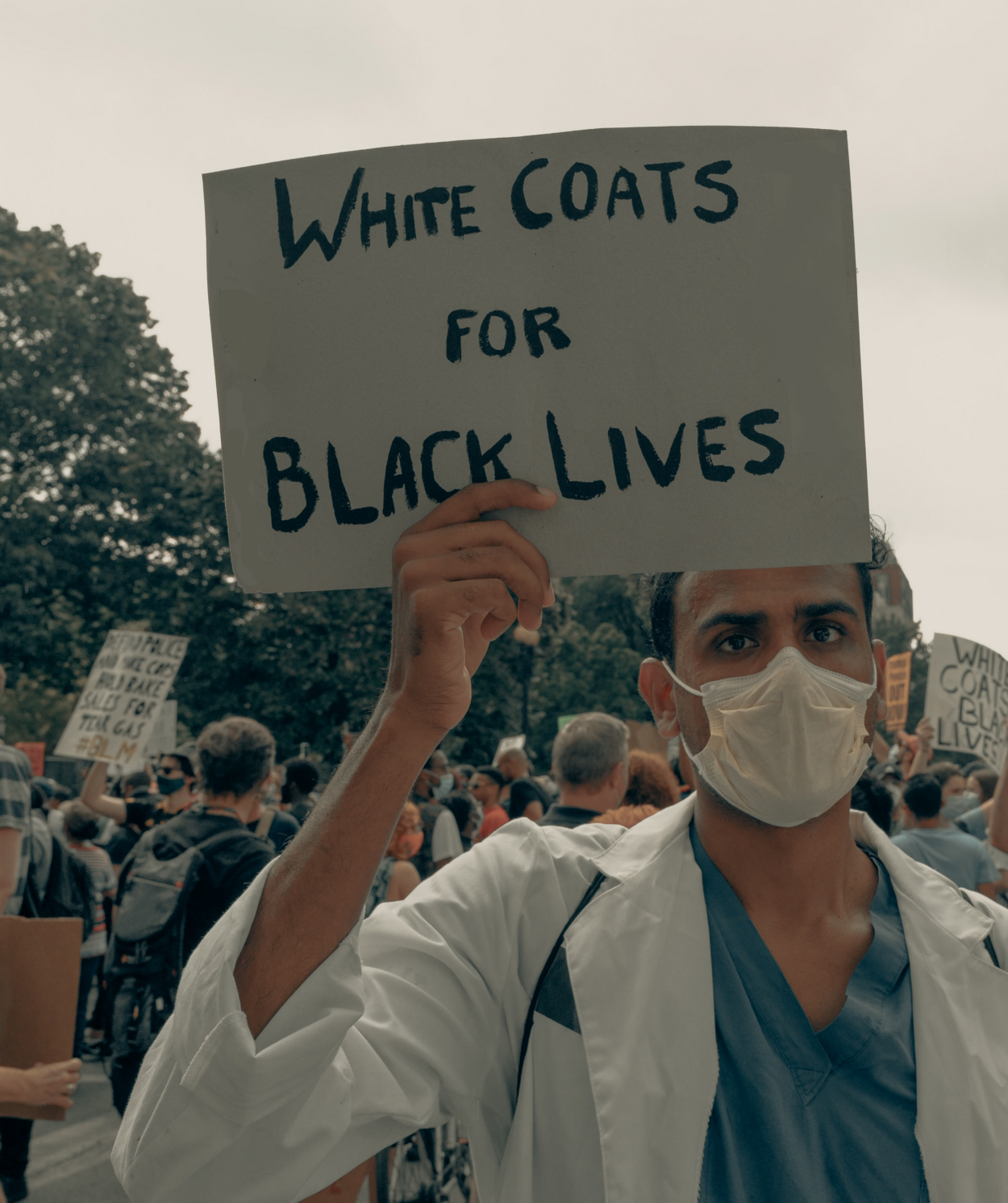 Clinicians around the world are standing to dismantle racism in medicine and promote the health, well-being, and self-determination of people of color.

As the world responds to COVID-19 and the intertwined social, political, and economic crises it has spawned, we find ourselves at a crossroads. One path involves propping up old structures and systems that have led to these crises. The other takes us in the direction of unprecedented opportunity to accelerate a just transition toward equitable, resilient societies that provide quality health care, just work for all, and contribute to a healthy climate.

For our civilization to survive and thrive, we must embrace this new direction and evolve away from systems that value short-term financial profit over ecological viability, health, and well-being.

We must build structures that benefit all people, especially the vulnerable and the poor. We must recognize and address the political, social, and economic factors that govern how health and illness move through our communities. As people around the world rise up against systemic racism, we must forge a broad, interconnected agenda that fosters health equity, ecological sustainability, and social justice.

This is all possible. Health Care Without Harm has been doing it for 25 years. After all these years, a bold vision has come into even sharper focus and tremendous progress has been made.

“What Health Care Without Harm has achieved in 25 years is as substantial and urgent as their vision for the next 25 years.” Tory Dietel Hopps, board member

From eliminating mercury in the health care sector globally to piloting community-driven models that improve social and environmental health outcomes, Health Care Without Harm is building on all it has learned and is poised to move beyond “do no harm” to the deeper healing that is needed now, more than ever.