Argentina became the first government in the world to include reducing greenhouse gas emissions from the health care sector in its Nationally Determined Contribution (NDC) to the Paris Agreement on climate change.

With a recent UN climate report signaling that governments’ new NDC commitments are falling far short of the Paris Agreement ambition of limiting global temperature increase to 1.5 degrees Celsius, the news from Argentina shows how the health sector can help enhance climate action.

“This marks the beginning of what we believe will be a growing movement by governments across the globe to make health care decarbonization part of their NDCs as well as their national climate policies,” says Josh Karliner, International Director of Program and Strategy for Health Care Without Harm. 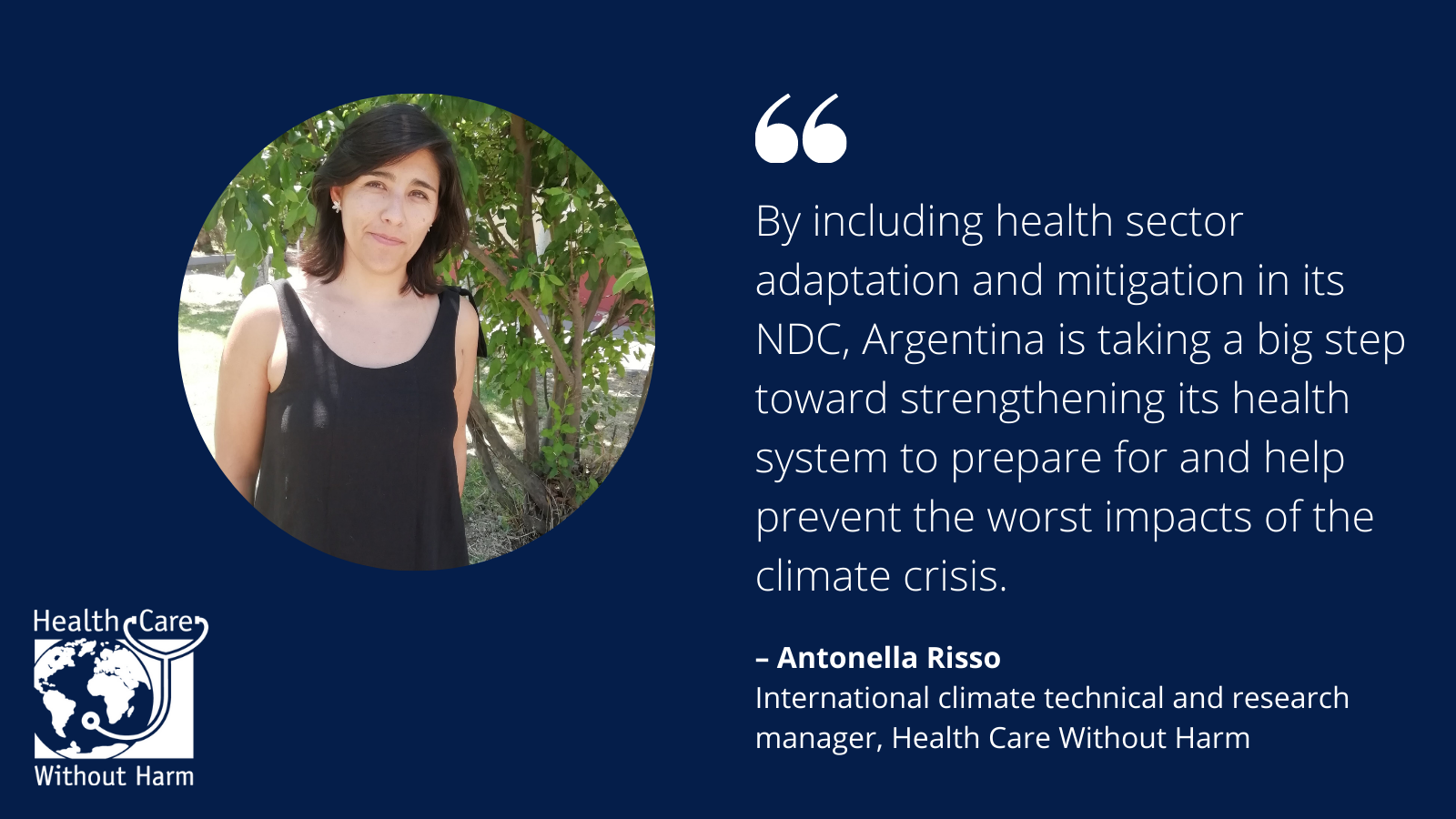 “With the climate negotiations coming up in the United Kingdom in November, and England’s National Health Service having also just committed to a net zero target, we encourage governments around the world to follow Argentina’s example and increase their climate ambition by integrating health care into their climate action plans under the Paris Agreement,” Karliner adds.

Argentina’s NDC, submitted to the United Nations Framework Convention on Climate Change (UNFCCC) at the end of 2020, establishes health as a cross-cutting issue, central to addressing climate change. It identifies health-centered climate adaptation and resilience measures as have other countries. However, in a new development, Argentina’s NDC calls for an assessment of greenhouse gas emissions from its health care sector itself and the establishment of actions to reduce those emissions as a priority for implementing their NDC. 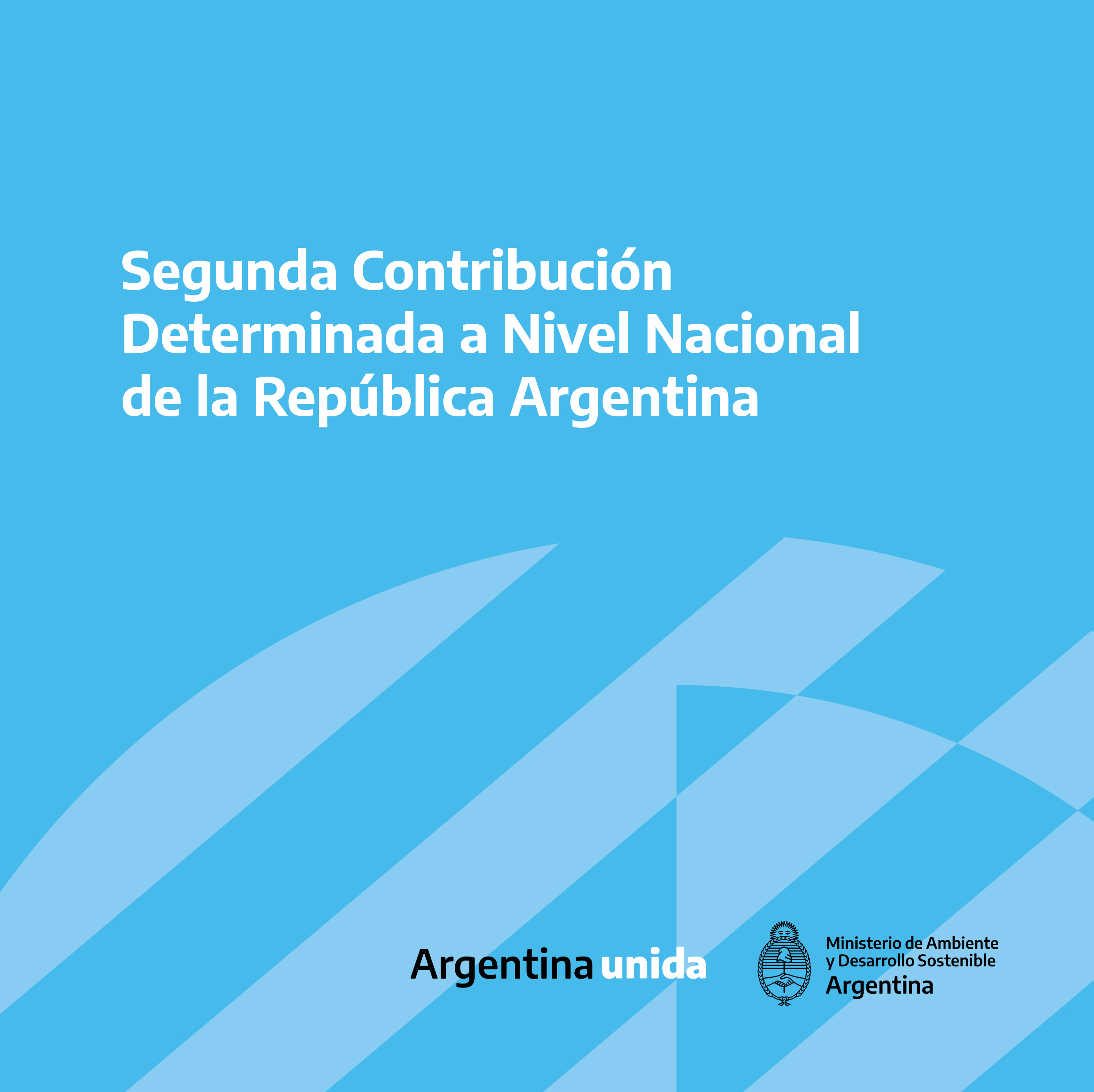 “By including health sector adaptation and mitigation in its NDC, Argentina is taking a big step toward strengthening its health system to prepare for and help prevent the worst impacts of the climate crisis,” says Antonella Risso, International Climate Technical and Research Manager for Health Care Without Harm.

According to Andrea Hurtado Epstein, Climate Program Coordinator for Latin America at Health Care Without Harm, “This NDC commitment lays the groundwork for high impact actions in a sector that has not traditionally been seen as an important source of emissions. It also underscores the importance of all sectors taking climate action in order to enhance NDCs so that the global community can meet the 1.5 degree Paris Agreement ambition.”

Health care’s global climate footprint makes up 4.4% of net global emissions. If the global health care sector were a country, it would be the fifth largest climate polluter on the planet. Argentina’s health system’s climate footprint in 2015 was estimated at 16.4 Mt CO2e, or 3.9% of the country’s total emissions.

Governments will convene for COP26 in Glasgow Scotland November 1-12, where they will present their revised NDCs.