On May 18th, the world took an historic step forward in the fight against mercury pollution as the European Union and seven of its member States ratified the Minamata Convention on Mercury, thereby exceeding the 50-party requirement for the treaty to enter into force. 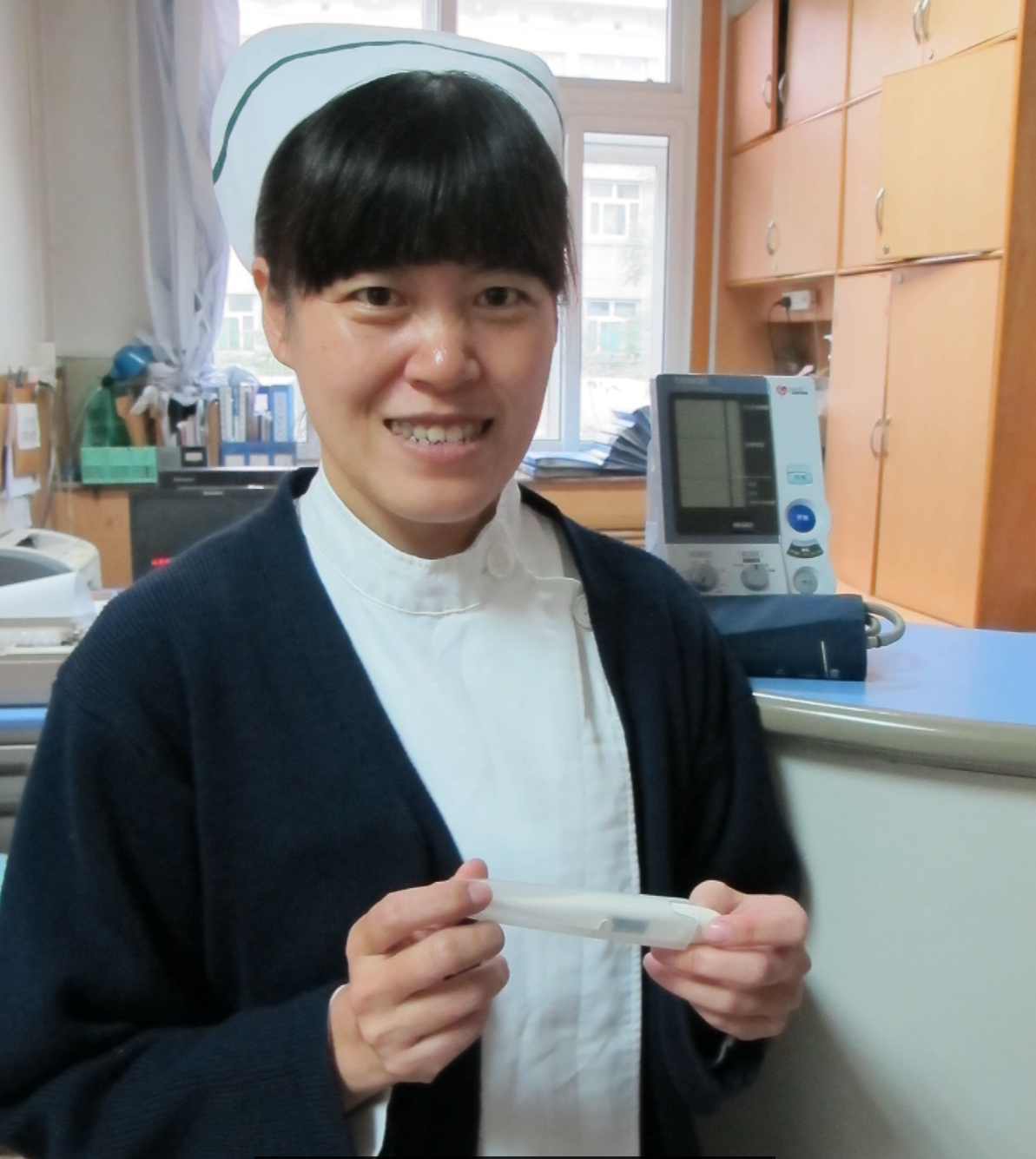 The Minamata Convention tackles primary mining of mercury, mercury use, trade, emissions and disposal, and the phase-out of mercury products such as thermometers and blood pressure devices.

Health Care Without Harm (HCWH) has led the work to substitute these mercury-based medical devices with accurate, affordable alternatives for the past 15 years. HCWH has worked with thousands of hospitals and health systems, dozens of ministries of health and several United Nations organizations to advance the cause of mercury-free health care, while also successfully advocating for strong measures to phase-out these devices via the Minamata Convention.

“This work began with a single thermometer in a single hospital and grew into a worldwide initiative to align health care practices with a global environmental health imperative,” said Josh Karliner, an International Director with Health Care Without Harm. “The health sector has led by example in dozens of countries, substituting mercury-based medical devices with safer alternatives, and helping forge a path for the Minamata Convention to protect public health from mercury pollution.”

In health care settings, mercury may be released from thermometers, blood pressure devices, gastrointestinal and other mercury containing medical products, as well as dental amalgam.

"Over the past fifteen years, health professionals around the world committed to eliminating mercury-containing products as the only way to avoid their polluting presence in the environment and people’s bodies," said Veronica Odriozola, Executive Director of HCWH in Latin America, and one of the leaders of this effort. "We are pleased to see more than 50 of the world’s governments endorsing efforts undertaken by so many of our health care colleagues to rid the world of mercury pollution by ratifying the treaty."

“The health sector has led by example in dozens of countries, substituting mercury-based medical devices with safer alternatives, and helping forge a path for the Minamata Convention to protect public health from mercury pollution," said Josh Karliner, International Director of Program and Strategy, HCWH

HCWH worked closely with both the World Health Organization (WHO),  and the UN Environment Programme (UNEP) to support the transition from mercury-based measurement devices to digital and other alternatives. From 2008-2014, HCWH and WHO collaborated in a global initiative aimed at demonstrating the feasibility of phasing out of mercury-based thermometers and sphygmomanometers in health care and their substitution with accurate, economically viable alternatives. A component of the UNEP Mercury Products Partnership, the Mercury-Free Health Care Initiative achieved significant success in raising awareness among ministries of health, health systems and thousands of hospitals on every continent that it is possible to develop and implement policies and procedures to make the switch away from mercury.

On 16th August 2017, the Minamata Convention will become legally binding, obliging countries to no longer purchase mercury thermometers and blood pressure devices by 2020, and to seek to phase-down their use of dental amalgam.  An updated list of Parties to the Convention can be found at www.mercuryconvention.org/Countries.