At its General Assembly on June 9, 2020, the World Federation of Public Health Associations (WFPHA), an international organization comprised of over 115 associations representing 5 million public health professionals around the world, approved a new policy calling for immediate actions to close coal mines and coal plants and to invest in cheaper, healthier, and fairer alternatives.

The WFPHA’s Call to Ban Coal for Electricity Production adds urgency and specificity to the crescendo of international health bodies calling on governments, multilateral institutions, and health organizations to take immediate action to phase out fossil fuel use and transition to healthier, renewable sources of energy. It builds upon the Federation’s prior resolutions and declarations, including the Kolkata Call to Action that called for “a rapid phase-out of coal” to limit further global warming and prevent illnesses and deaths associated with air pollution.

“Accelerating climate change is unleashing unprecedented harm to communities all over the world. Adding fuel to that fire by burning more coal criminally inflicts harm. No more coal!” said Dr. Liz Hanna, who spearheaded the initiative as chair of the WFPHA’s Environmental Health Working Group along with WFPHA intern Narayan Toolan.

The WFPHA’s policy statement includes a review of the robust evidence on the costly and detrimental health effects of coal use for electricity, from Black Lung disease in coal miners to the toxic effects of mercury and particulate matter emitted during coal burning

Environmental justice and health equity are key themes throughout this call, which states, “As coal mines and plants are often located in disadvantaged communities, coal directly contributes to the amplification of health inequities and socioeconomic disadvantage.”

Coal’s economic costs and benefits are also inequity distributed, as “coal represents an insidious industry where the profits are reaped by a few, yet the costs are born by the public – both privately through the loss of healthy life years and out of pocket expenses, as well as nationally, via health care system costs and reduced productivity.” 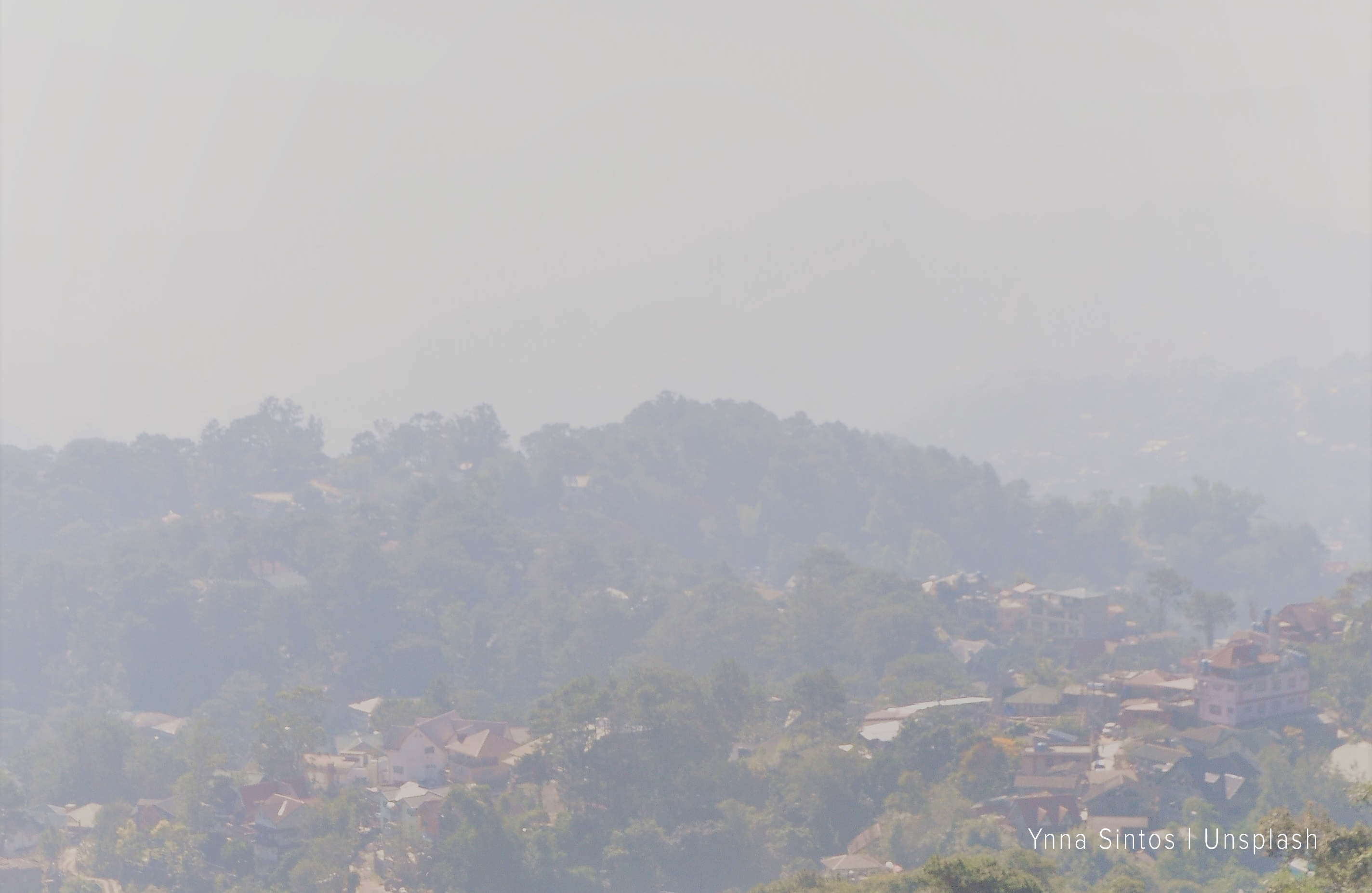 “The call to ban coal from WFPHA echoes the sentiments of communities living on the frontlines of coal around the world,” said Shweta Narayan, coordinator of Healthy Energy Initiative, India, referring to health disparities in populations living near coal facilities in places like Korba and Raigarh, India. The Healthy Energy Initiative has documented stories of children whose lives have been affected by coal pollution in communities such as Ennore in India, the Highveld region in South Africa, and Lamao in the Philippines.

The statement comes at a time when governments around the world are grappling with economic and health priorities during the COVID-19 pandemic and its aftermath. Health Care Without Harm, along with partners in the international climate and health community, are advocating for COVID-19 recovery actions that prioritize the reduction of air pollution and global warming emissions by reforming fossil fuel subsidies, scaling up renewable energy, and ramping up public transportation. In May over 350 organizations representing over 40 million health professionals wrote to leaders of the G20 calling for a #HealthyRecovery.

“We fully support WFPHA’s call to ban coal, because everyone deserves healthy air and a healthy climate,” said Jennifer Wang, Associate Director of Health Care Without Harm’s International Climate program. “From a health and economic perspective, we can no longer afford coal. We must support workers and communities in a just transition to clean, renewable energy.”

The WFPHA urges governments to:

The WFPHA urges multilateral public institutions (WHO, OECD etc) to:

The WFPHA urges all agencies to:

The WFPHA proposes to national public health associations and other civil society organizations to: